Create a Plan: Plot a Path to Your Product 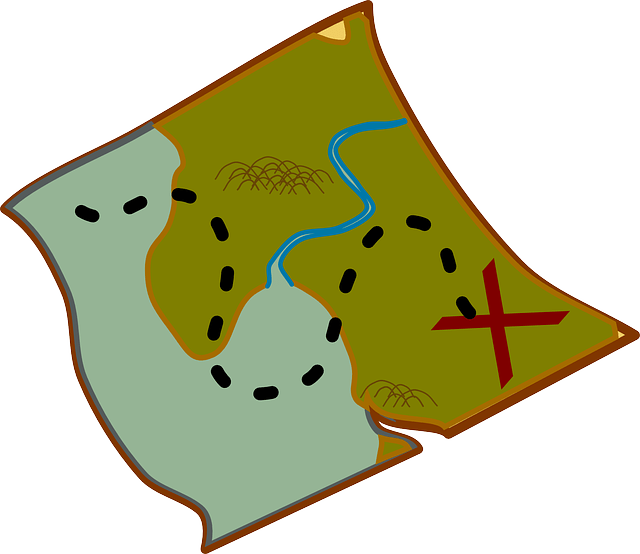 Create and execute a plan: build a bridge to your product.

Use These 3 Tools to Stimulate Creativity and Self-Expression 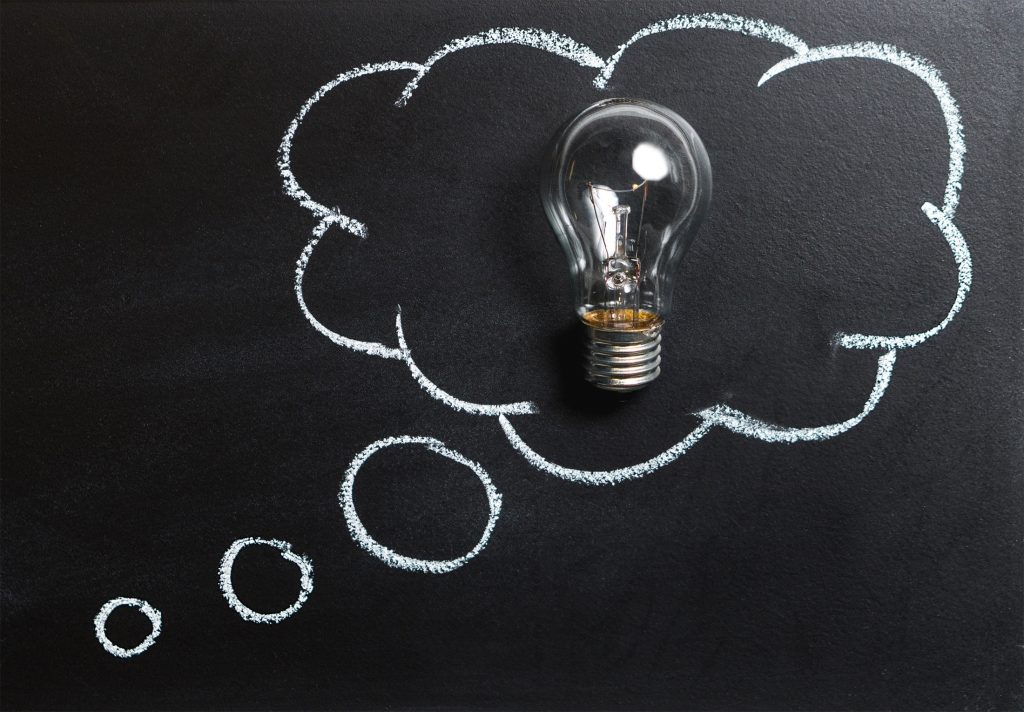 How do our vision and planning tools work? The vision and planning exercises in our courses and programs combine elements of three powerful tools to support you in finding your most creative and accurate self-expression. First, Visualize Visualization is a tool my grade school swim coach, Mr. Jim Griffin, taught his swimmers to literally see […]

Write a Vision Statement to clarify your purpose In life 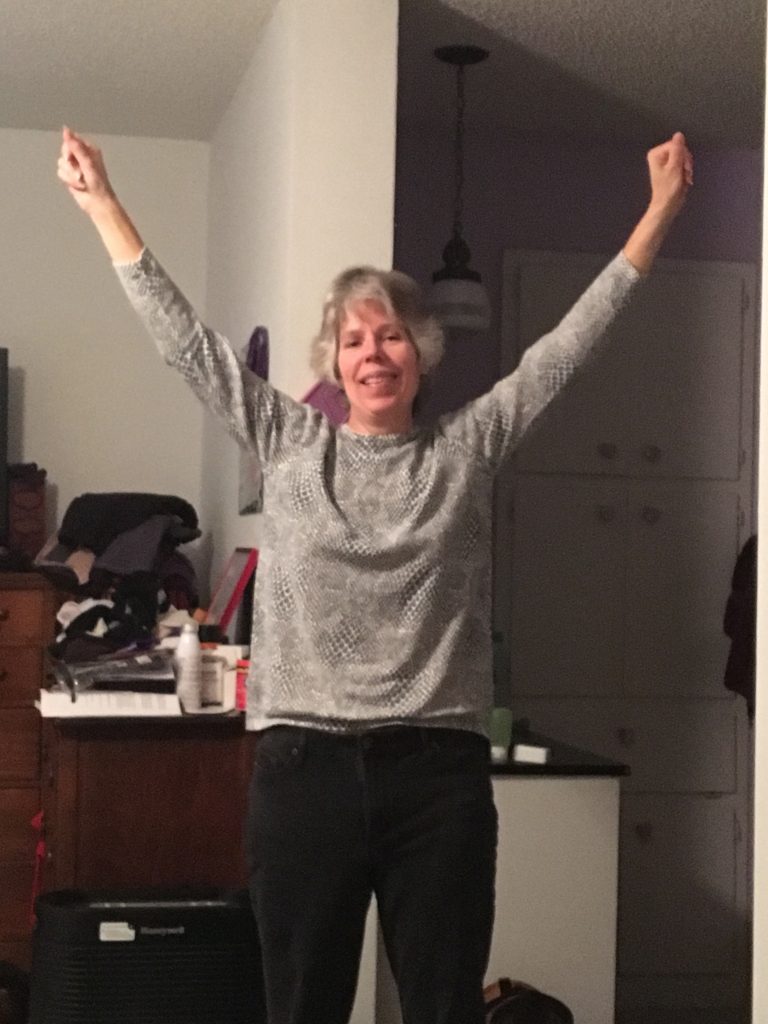 Until I found my purpose in life, my life wasn’t really working. I was passed over for promotions four times in three years. Every time, a peer became my boss. My wife hated me. Whatever I did, it just made things worse. My brother told me I’d been complaining for five years: “Do something about […] 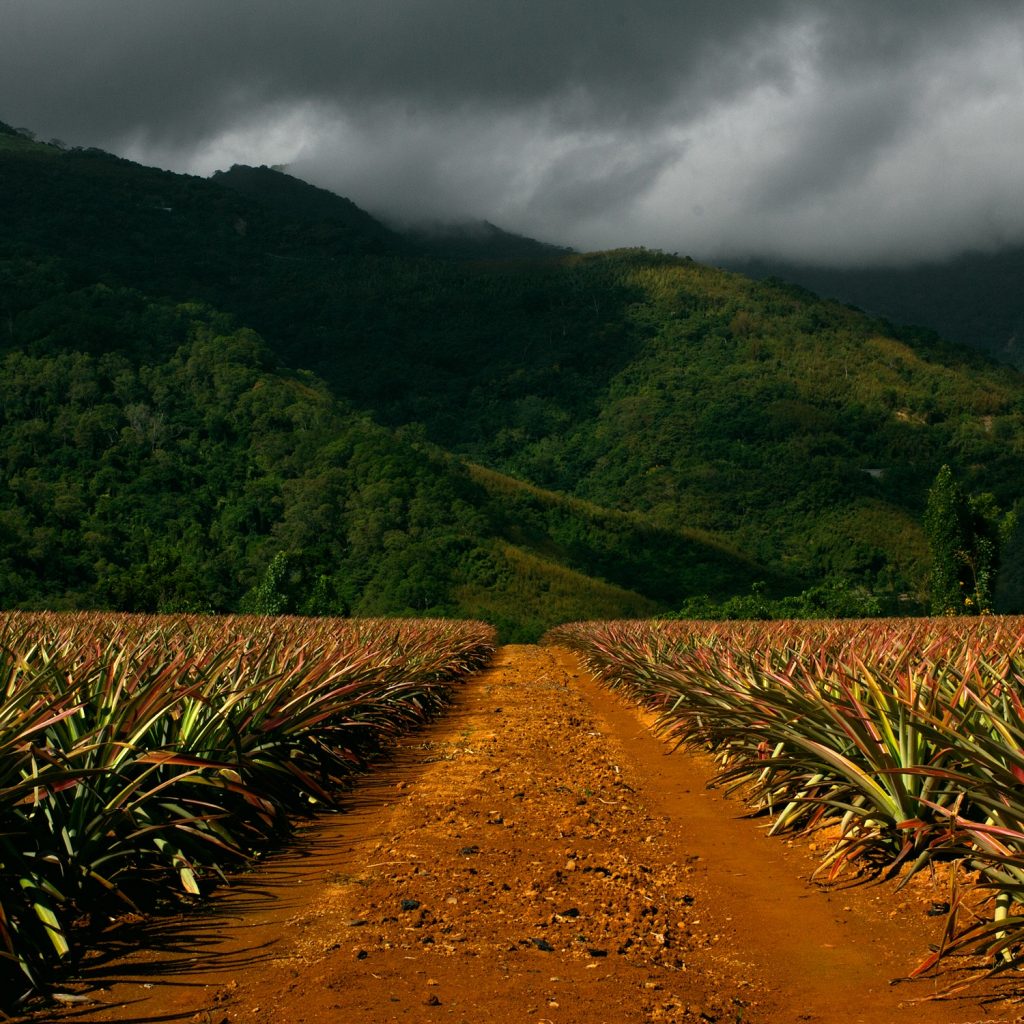 Progress so far toward the goals I set for 2018 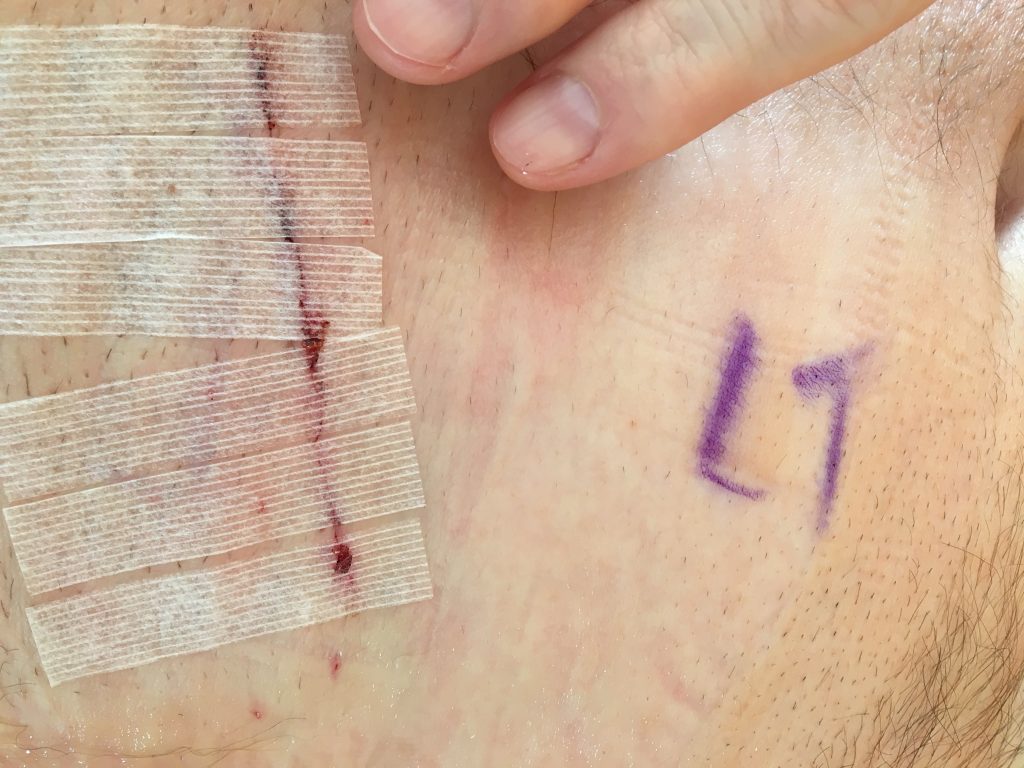 Employee Wellness Programs Work. Use Them! 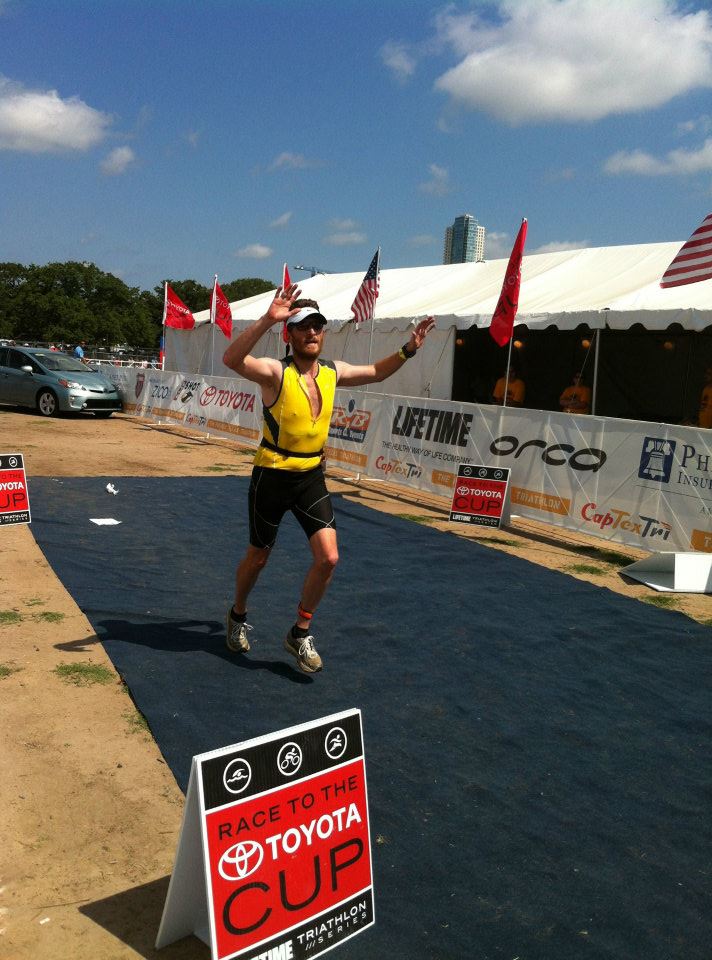 In 2008, I received my first free health checkup as an employee of Dun & Bradstreet Corporation. My results weren’t great, but they weren’t horrible either. They were at the high end of healthy, and they changed between 2008 and 2009: each one got a little worse, by just a point or two. However, the […]

Business Failure — You Do Have One, Don’t You? 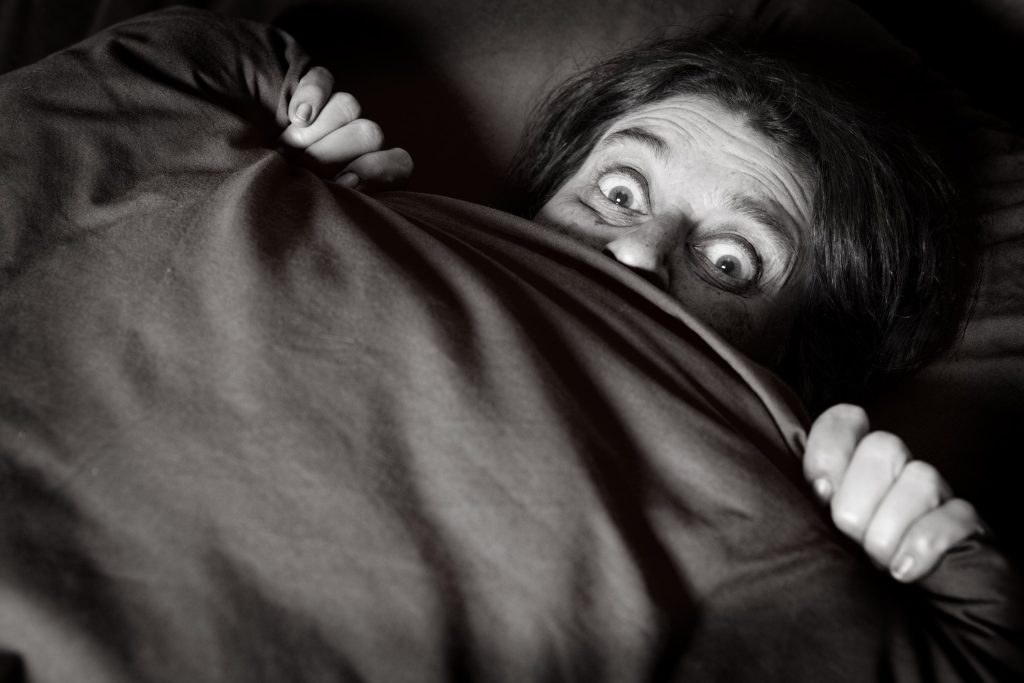 There’s an idea among some venture capitalists that no entrepreneur is investable if s/he hasn’t already had a business failure. The idea is that someone who’s already done it may better recognize the million little pieces of evidence leading up to an eventual failure. The understanding is they’ll be more sensitive to those signals when […]

My third Physical Therapist drove home the point that my poor posture and seated office lifestyle was a critical element of my running-related pains. This was after my second Physical Therapist prescribed orthotics for my knee pain. I also learned I had a pelvic rotation due to a muscle imbalance. I never imagined I’d need to heal […] 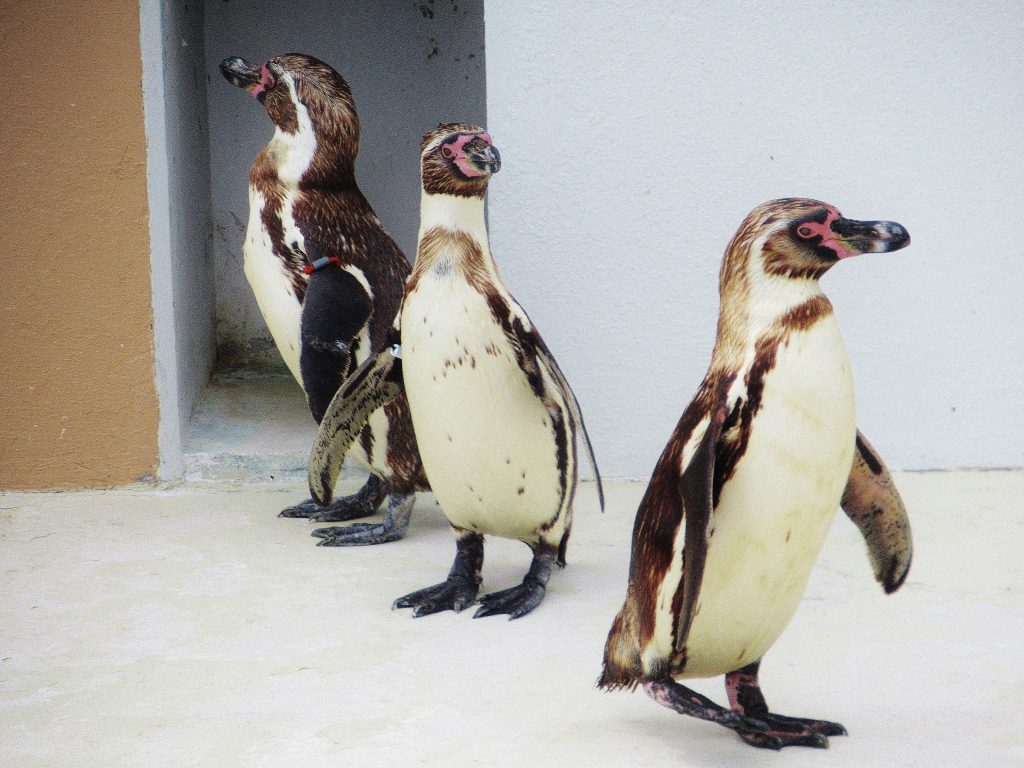 There I was at lunch with a friend today. He’s an engineering program manager for a local research organization. We met in a course recently, though we might have known each other for years. He’s a kind soul. A good heart. Warm. Friendly. Smart. We all know someone like him. Or we should. Or I […]

My Intention To Experience The World Fully 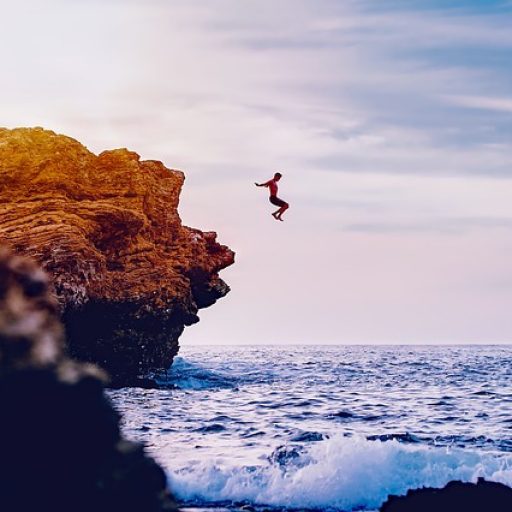 Since college, I’ve had an unspoken goal to travel and experience the world. Increasingly, I see this is never going to happen until I get real clear about my goal and organize my life to meet it. I want to go large, like 190 countries large. I want to really travel the world, visit every […]