Media claims of a leadership crisis are over-stated. We have all the leadership we need, of the currently popular style. We need a new breed of responsibility and ownership. Will you accept the challenge? 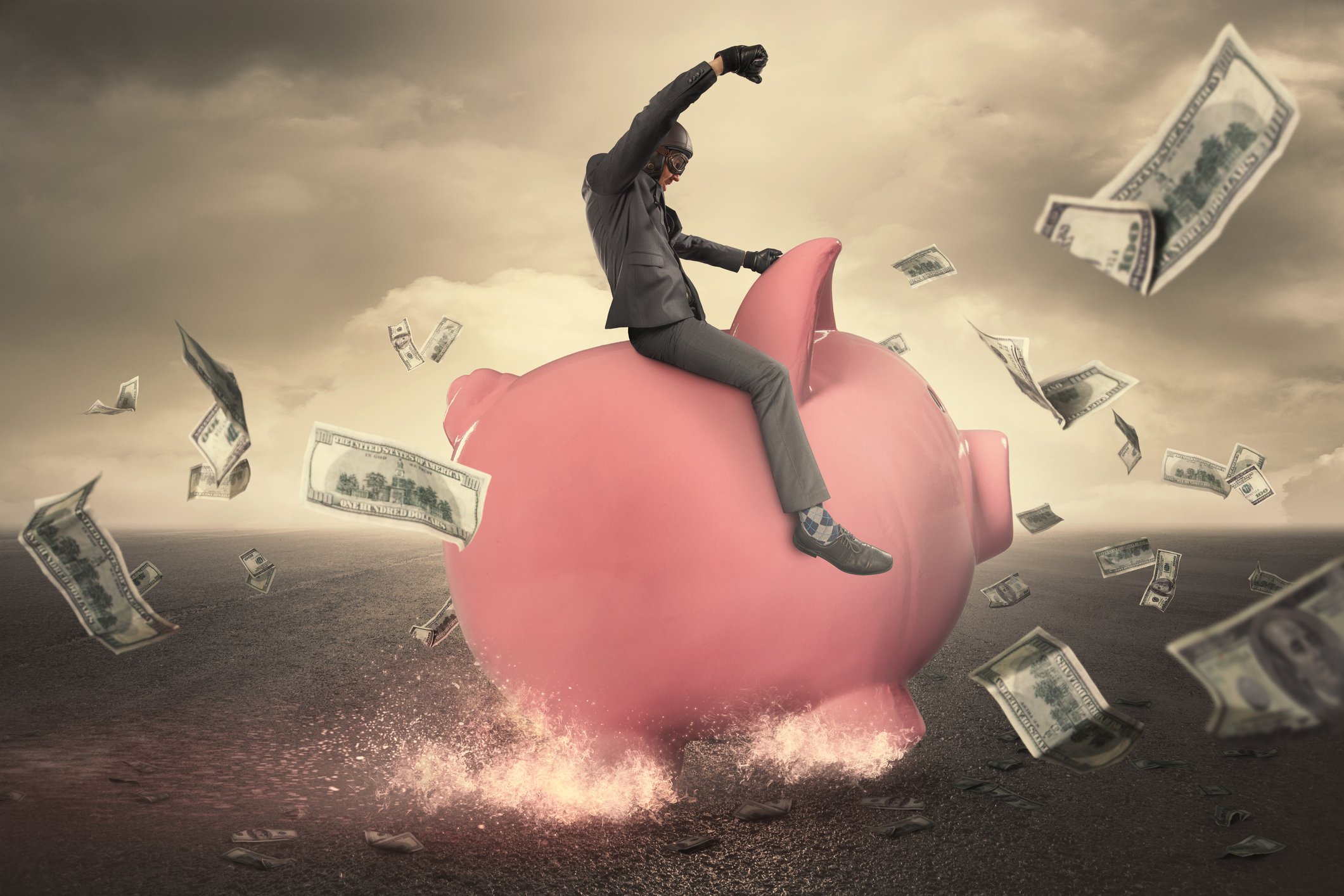 A recent issue of The Economist said men, including young ones, are not working as much as other members of the workforce, despite the lowest levels of unemployment in years. Recent gains in employment are almost exclusively among low-wage women.

It also said American students’ low student test scores are likely due to disinterest, and that performance improved when they were offered money. Conversely, Chinese students’ (from Shanghai, specifically) performance exceeded either group of Americans’ results.

It also said problem drinking attributable to stress is up among minorities, the elderly, and women, and that alcohol-related deaths (88,000 deaths annually) is a far larger number of affected individuals, with a far higher social and healthcare cost, than the newly declared “opioid epidemic” (about 48,000 deaths) that gets so much current attention.

The Society for Human Resource Management (SHRM) says 88% of people are “engaged” at work, though they admit their 600 person sample may not be statistically relevant. Quite to the contrary, Gallup says 33% of people are “engaged” at work, and they use a sample of 195,600 employees. Engaged employees experience more satisfaction, and companies with engaged employees are more profitable. While both of these numbers seem to speak for approximately 125 million employees in the United States, both sources are clear: leadership is not addressing significant gaps between what employees value and what they experience at work. What is your experience? What is the experience of those with whom you work?

Waste: A Symptom Of Our Leadership Crisis

The Economist also said American productivity in the construction trade has fallen by half since the 1960s, and many large projects are almost certain to go over budget and beyond originally stated schedule. It says government could help solve this problem.

We are all aware that American spending on “Healthcare” now exceeds 1/6 of the total economy, and evidence abounds that we overpay, are underserved, and nowhere near the “healthiest” country on the planet. We are also aware that most participants in the US health insurance system overpay each year, to subsidize the “expensive end of life” of older, sicker participants, who spend a huge percentage of their lifetime healthcare expenses in the last 5 years of their lives (regardless of their level of responsibility or ownership for the possibly self-inflicted health disaster they’ve created over years of unhealthy living, unmitigated by all our healthcare spending and regulation).

What other waste do you see in your personal and business lives?

Communication: At The Root Of Our Leadership Crisis

Finally, our media is full of negative story-telling, (“If it bleeds, it leads“) much of which reinforces the idea that our country and our communities are damaged, dangerous, and wasteful, that participation as a consumer most certainly involves unnecessary risk, cost, loss, or probable exploitation. 30 second sound bites cannot deliver a fair or balanced view of any complex topic. Nonetheless, who can resist tuning in or logging on?

For some leaders in politics and business, distributing misinformation and misdirection, publicly belittling, coercing, bullying, and even harassing and greenmailing “opponents” in the courts is a marketing strategy and business model. Hiding behind Non-Disclosure Agreements and further threat of litigation enables the perpetuation of those and other abuses. Courts are no longer just a tool to protect legitimate interests or recover damages, as they were intended. They’re a bludgeon wielded by the powerful against those who are weaker.

As with the SHRM sample above, communication ethics are broadly questionable and data is ambiguous. This certainly does little to encourage any well-intentioned person to take a stand or enter the fray, particularly one who’s just entering the workforce after living his or her early life with the rules and laws of the child’s household, often not yet fully trained in the idea that adults get to be personally responsible and make choices that make a difference for themselves and those who depend on them, then be empowered and confident in that choice.

Fundamental Impacts Of Our Leadership Crisis

Resignation and cynicism are rampant, when it comes to the idea that an individual can make any difference at all.

US government employees at all levels receive unbelievable compensation packages. These perks are distinctly different and better than the packages offered similarly paid or positioned employees in the private sector. Ironically, leaders make their own rules about how they’re compensated! What’s the suicide rate among government employees and elected officials?

Where Is The Leadership Crisis?

Seeing all the above, it’s not clear leadership is lacking. In fact, leadership is all around us. Our leaders, from our biggest industries and companies to the smallest, with the biggest dollars to invest, have created and continue to perpetuate, with assistance from moneyed interests and our local and national elected and appointed officials, a system that enables and creates these inefficiencies, to be exploited by those people and companies with the best funded lobbying and marketing capabilities.

Who in their right mind would take part in “the system” described above, if it’s possible to avoid participation? In fact, those unemployed men above may be spending more time playing video games. Maybe they’re smoking all that new, legal dope, too. All the while, they may be making the mistake of believing they’re somehow not in it.

The leadership crisis is systemic.

In her 1957 book, Atlas Shrugged, Ayn Rand gave leaders a solid case for dropping out of “the system”. The result may be the self-serving leadership crisis we now face.

What will be the result of the current situation in another 60 years?

If it takes 60 years to resolve, most alive today can ignore current problems and not be concerned about results.

Is this really the world we want to leave our heirs?

Contact me here to explore how you can make the real, lasting impact you want to make, and get the support you need to do so.

This site uses Akismet to reduce spam. Learn how your comment data is processed.

Get Started with your free 'Clear Direction' Planning Guide.

See how it can work for you.

Get on the road to great results.

Get Started with your free 'Clear Direction' Planning Guide.

See how it can work for you.

Get on the road to great results.