A great career coach will focus on three things 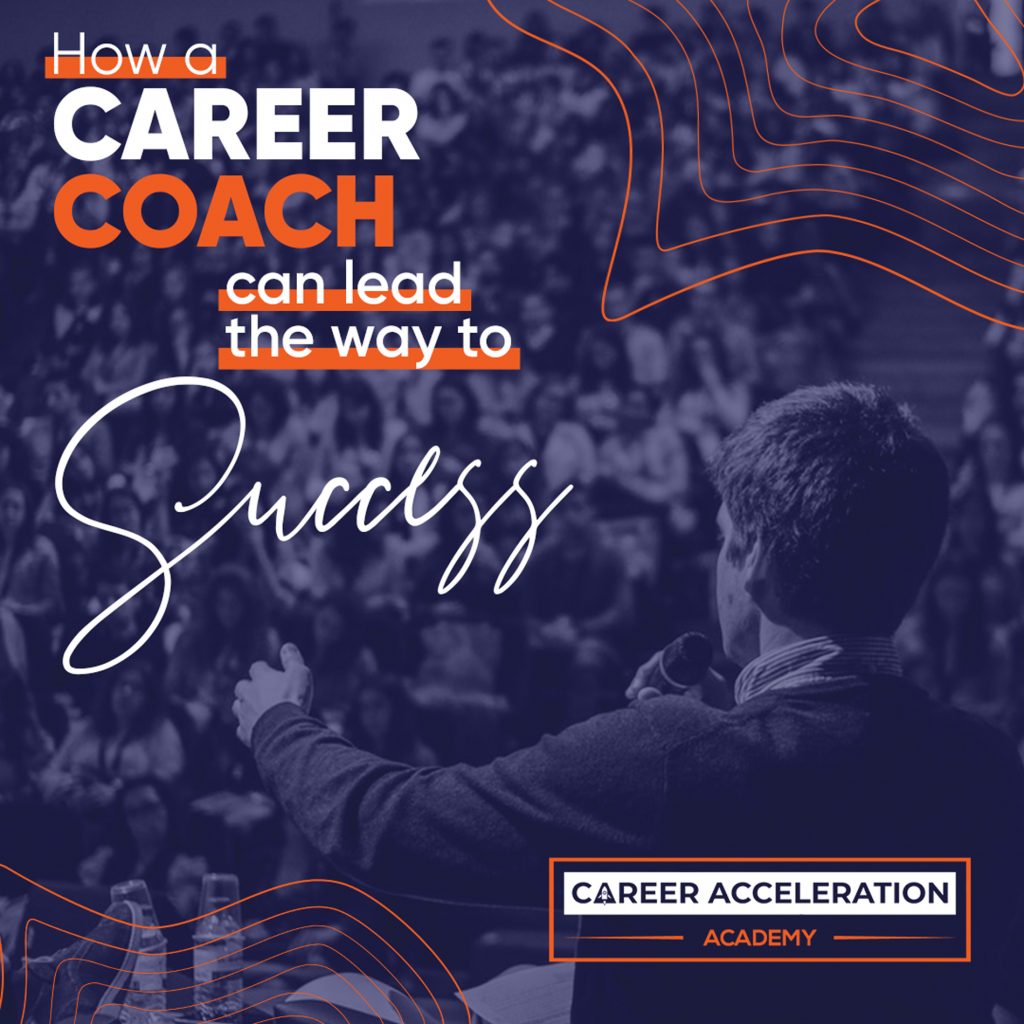 A great career coach will help you develop in three areas critical to your professional and personal success.

Get job satisfaction to start living the dream 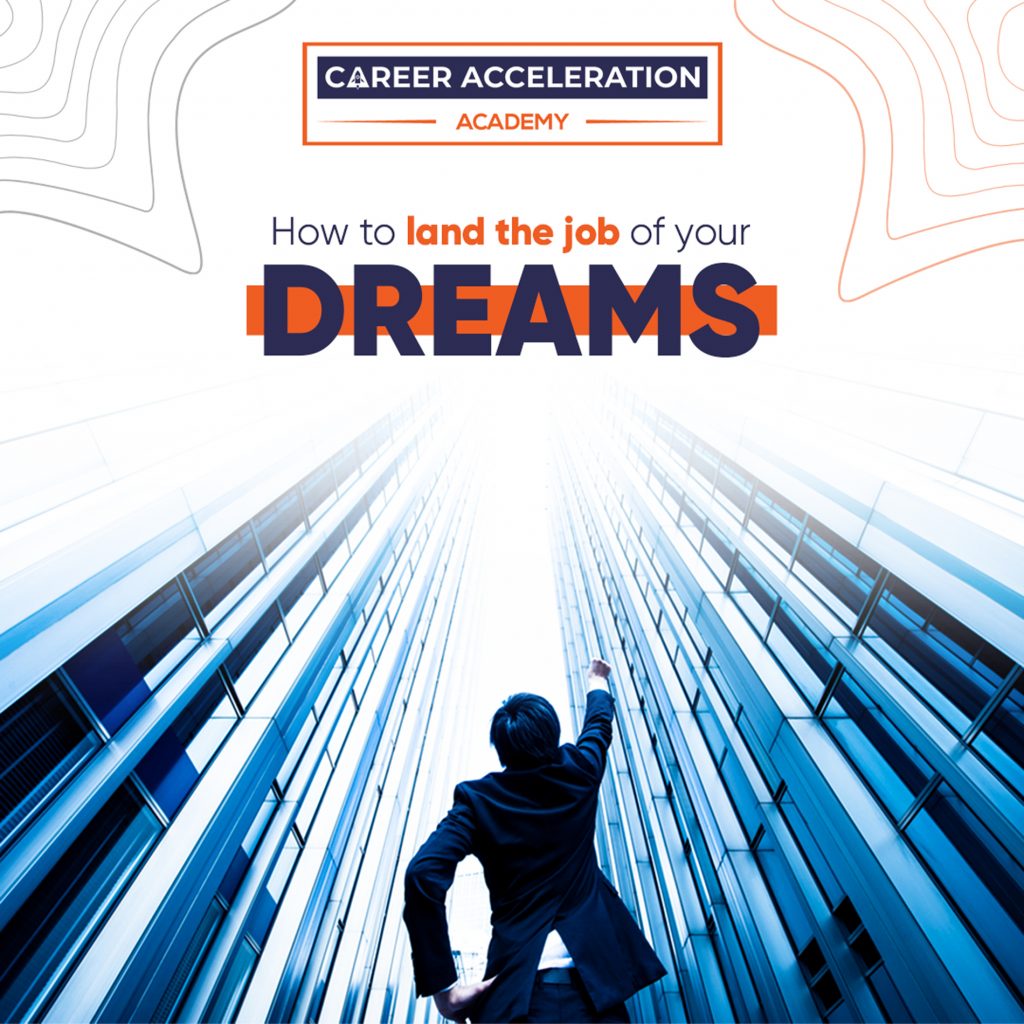 Can you imagine waking up every morning and being excited about going to work, knowing your job brings you fulfillment, excitement, and financial reward? Job satisfaction is the far-fetched dream of the majority of people across the world. I mean, it’s higher-rated than winning the lottery… and, although not impossible, the odds of it happening […]

How to get the help at work you really need 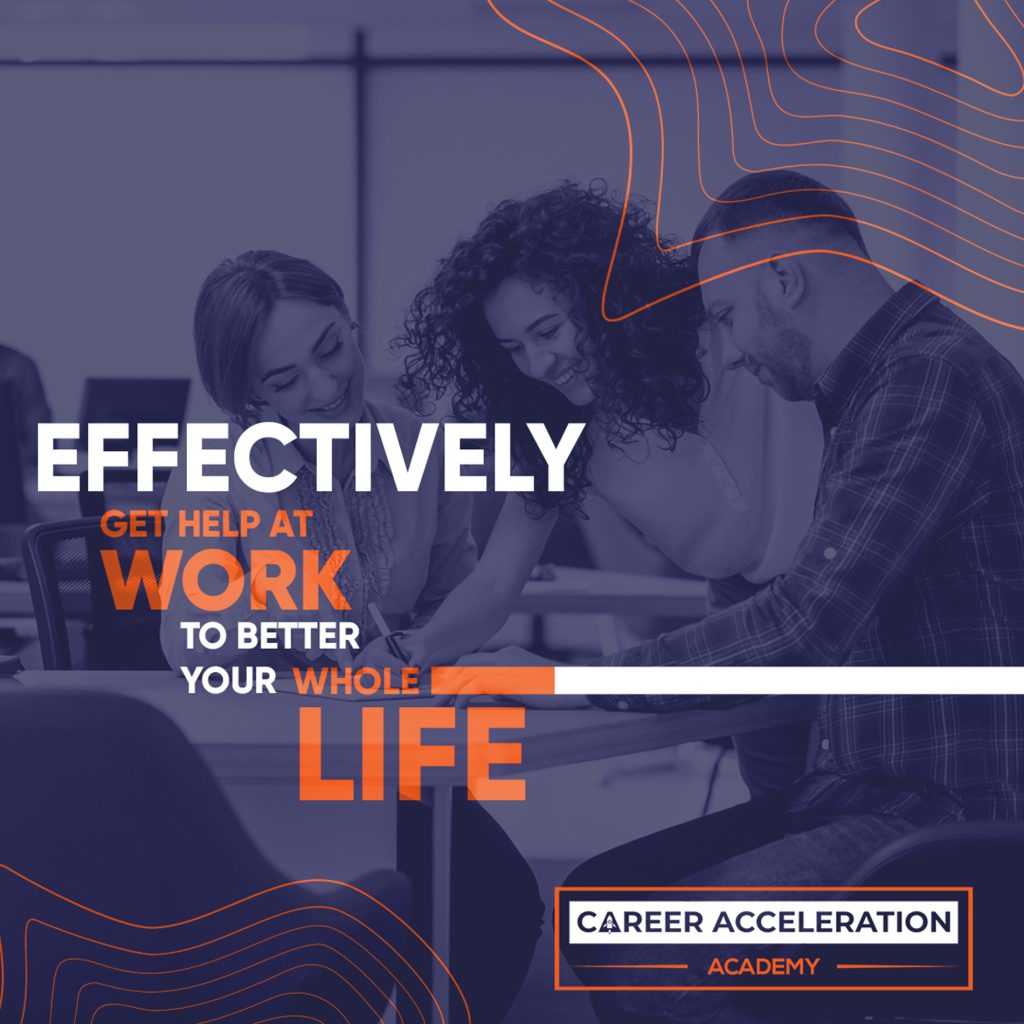 Have you ever felt overwhelmed at work? Like there’s too much on your plate and never enough time in a day? You’ve been working hard to get where you are today, and you’re proud of yourself. However, sometimes it’s all too much, and you realize that you’re missing out on the rest of your life. […]

How to change careers the right way 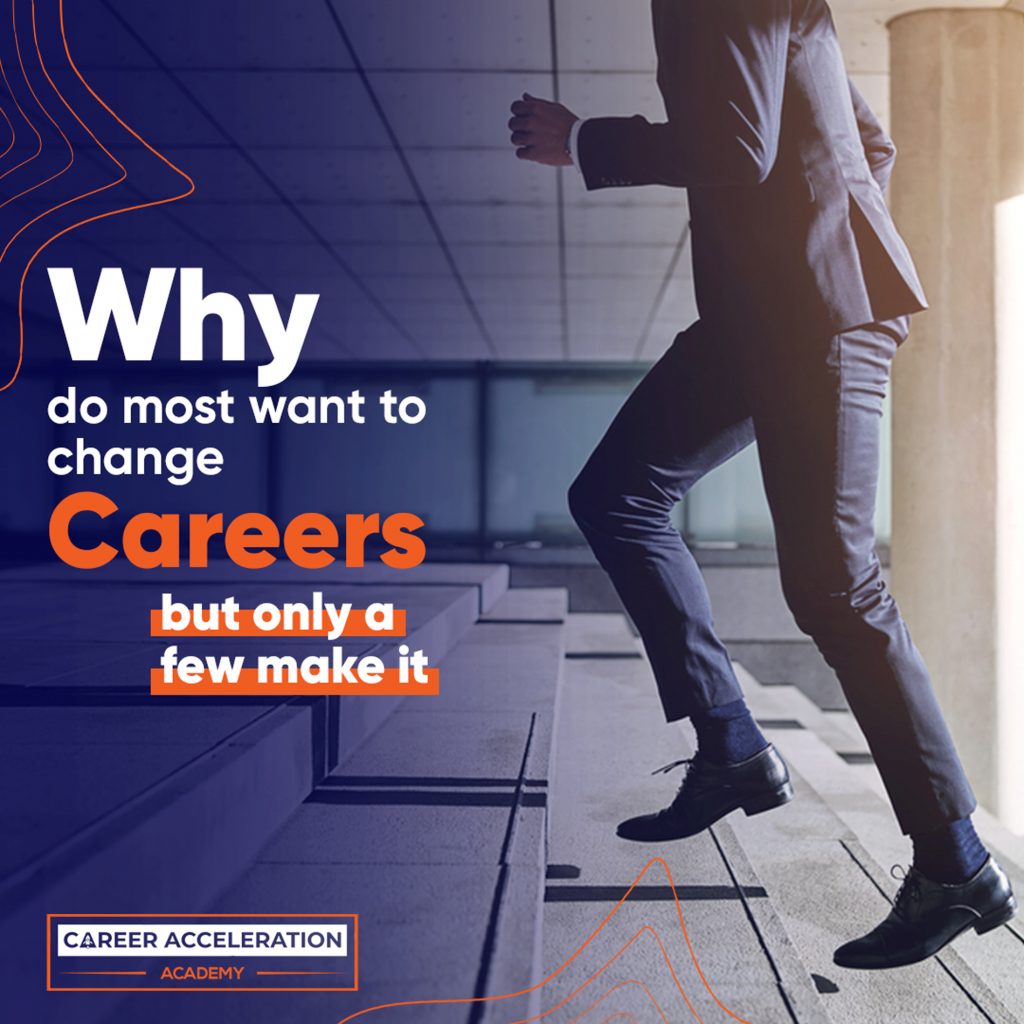 Changing careers is a bold move, and if you too are considering it, you should know that you’re not alone. Over 50% of employees in the States are considering it. 44% are going to make plans around it. 30% are taking initiative. Do you see where we’re going here? Only 20% have succeeded, and unfortunately, […]

Beat your competition and get promoted 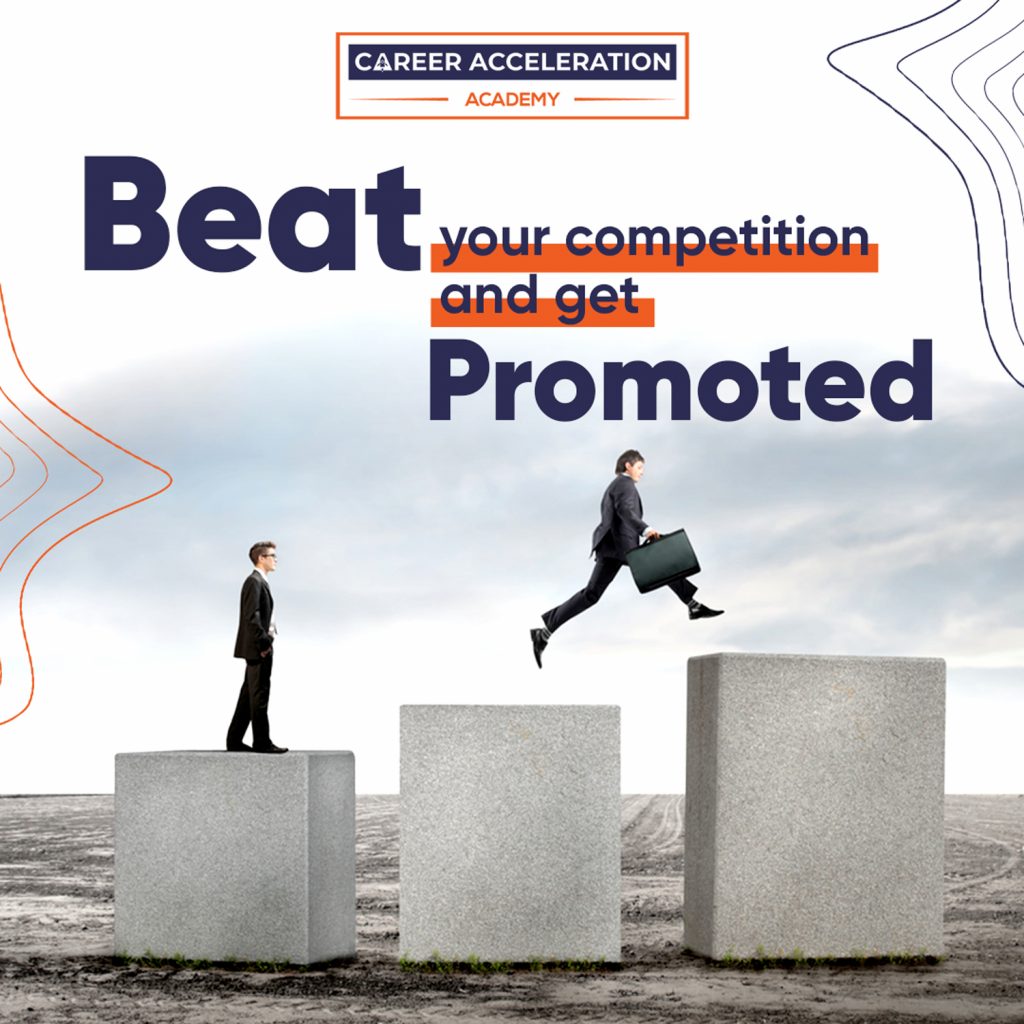 You have worked hard, given all you have, made compromises, and probably even several sacrifices. Now It’s your time to get promoted! Companies consider several factors when giving a promotion, such as technical skills, knowledge, and productivity. However, these aren’t always enough. Your superiors need to know that you have a positive attitude towards your […]

Is Your Job Killing You? 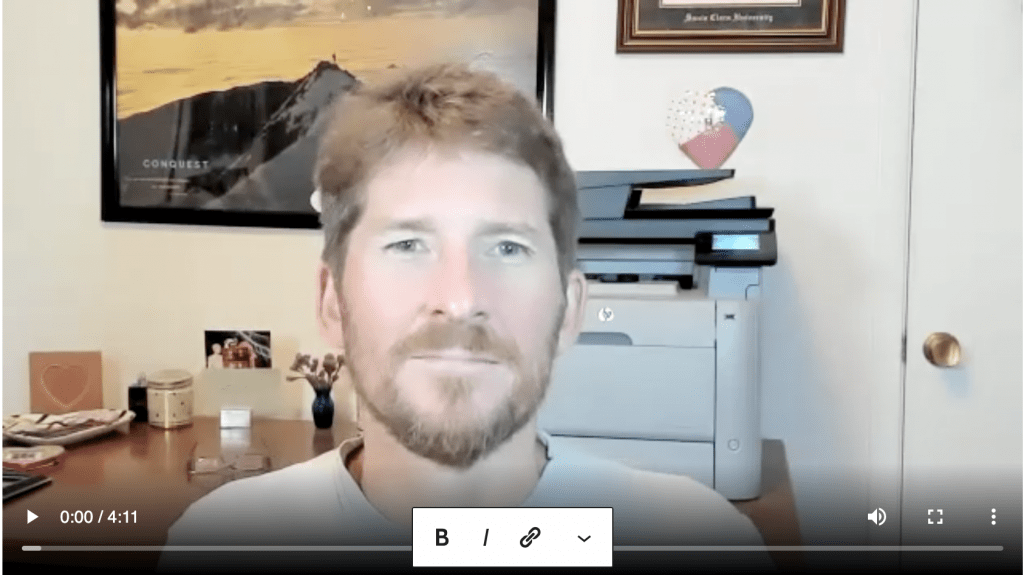 IS YOUR JOB KILLING YOU? While work is necessary for lifestyle and earnings, and while many people derive deep social and personal meaning from their work, it is also clear that some characteristics of some jobs are downright unhealthy, even despite high earnings and social and personal value. Here are four examples: CHRONICALLY LONG WORK […]

Is keeping your “head down” at work “holding up” your career? 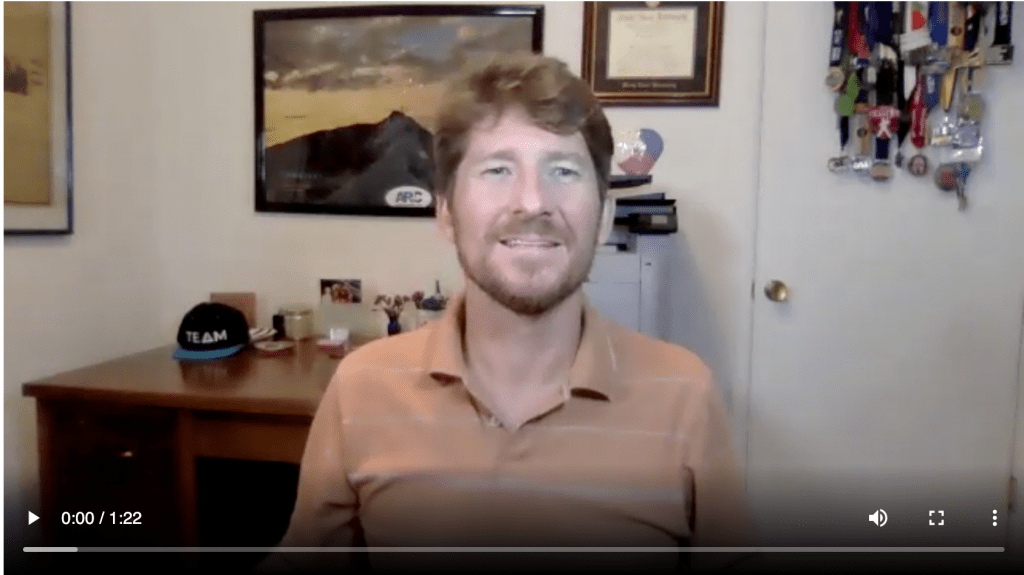 ”This is a holdup!” yells the armed gunman as he waves the gun in your face and tells you to give him your valuables. It’s common to “keep your head down” at work, attempting to stay ”below the radar,” but the most influential people aren’t invisible or trying to be. THE COST OF “HIDING OUT” […]

Invitation to Increase Your Salary 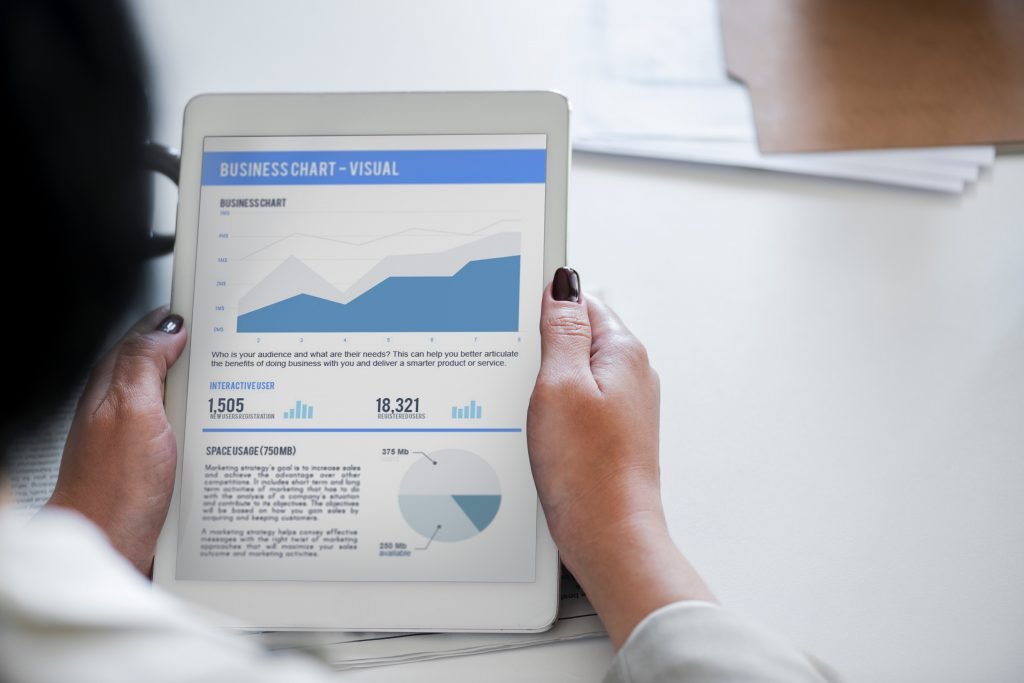 Hi, Studies have found a hundred million people in the United States believe they’re underpaid (link below). Many probably are. There are ways to earn more money without simply working more. I haven’t completed writing about how to increase your salary, and I didn’t want to present a dead link to you, my loyal reader. […]

How to Plan Your Product: Salary Tools to Love Your Professional Job 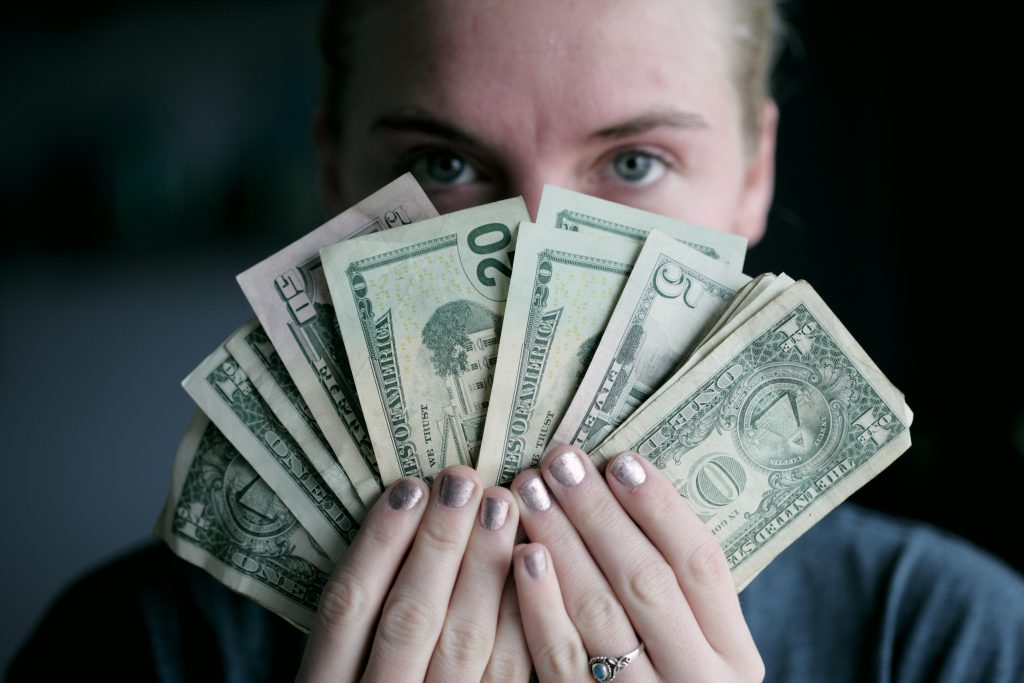 Isn’t it be great to be paid fairly? Would you love to receive the pay you know you’re worth? Avoid the stress of not knowing your salary expectations aren’t aligned with your employer’s… Studies have found a hundred million people in the United States believe they’re underpaid (link below). Many probably are. A hundred million […]

Content Marketing In Your Professional Job Hunt — Are You Ready? 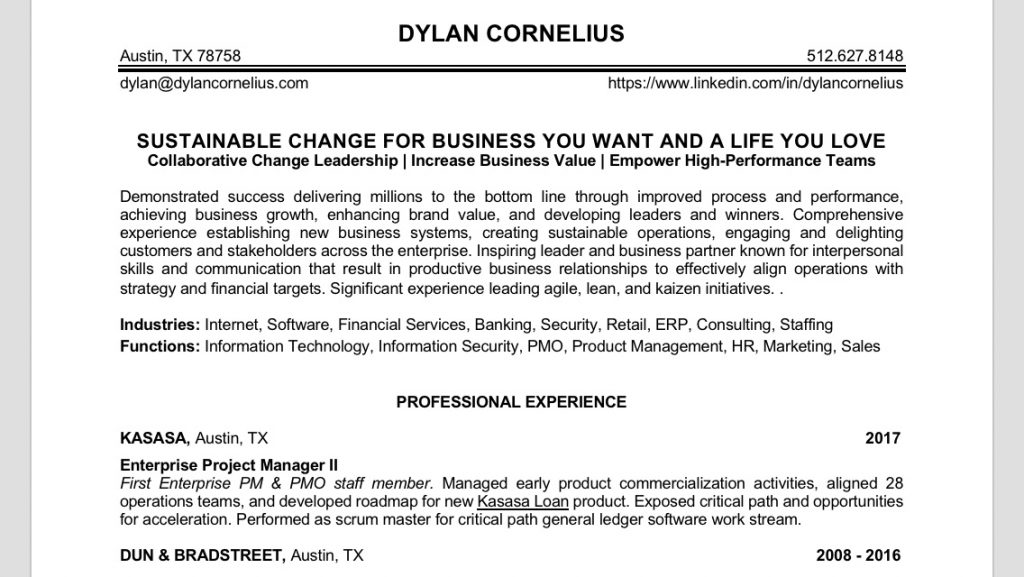 I received an inquiry from a new graduate from a major university. He asked me to review his resume. It had about 20 sentences on it. That may sound like a lot, but it had a bunch of white space. In modern job hunting, any white space is too much white space. Just be sure […]