Boost your career confidence with a personal strategic plan 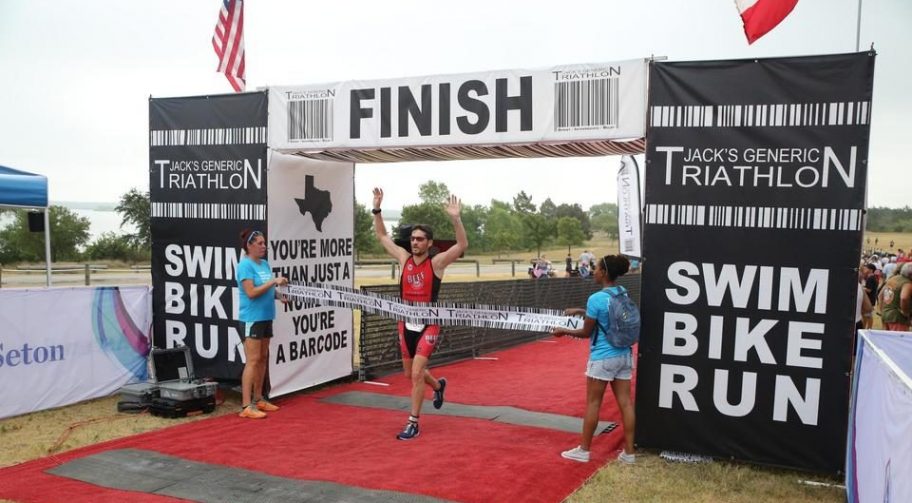 I raced Jack’s Generic Triathlon this year. Here’s my lessons learned from this sprint triathlon, including my thoughts on the race overall. 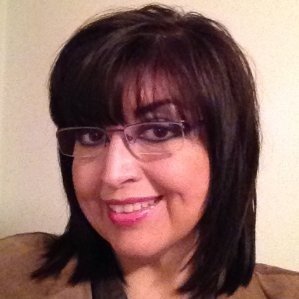 “I'd recommend Dylan to any person or organization who's trying to improve and deliver bigger results on an ongoing basis.” 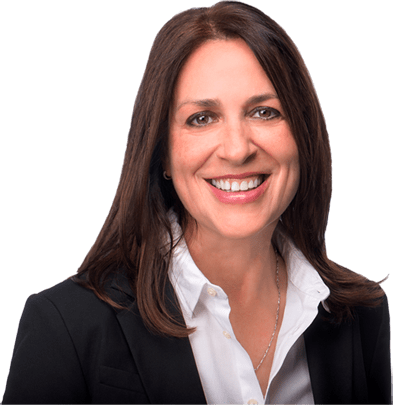 “Your ability to deliver your knowledge and help others is nothing short of incredible, Dylan.”

“When we had conversations, I left feeling powerful, like the only possible outcome is achievement of the goal, like failing isn't possible.”

Have more confidence with a personal strategic plan, and make real progress on your most important goals.

Get started with your free Life Purpose Blueprint now.

Step 1 of the “Career Acceleration Roadmap.”