Sometimes I Had No Fun

As a new endurance athlete (for the first few years of my middle-aged Cycling and Running career), I regularly experienced times on long runs and bike rides (usually over two hours in length) where I’d be having no fun.

No fun, like, “I hate this. What am I doing here? What was I thinking? Who in their right mind would do this? I’m ready for this to be over. This has gone on too long.”

These moods seemed to appear out of nowhere, but once in place, they seemed like they’d been there the entire time, like the misery was ceaseless, permanent, and unresolvable.

These experiences were enough to take the fun out of the experience, to leave me not wanting to repeat them, but they often occurred miles from help, home, or the car. The only option available was to keep moving forward: walking, hiking, running, or pedaling, to a place where I could finally stop.

I Noticed Something Interesting

However, over time and repeated occurrences, I noticed something interesting.

The Moods Disappeared As Unexpectedly As They Arrived

Eventually, I began to realize the foul moods could disappear just as unexpectedly and mysteriously as they arrived. One minute, I’d be miserable. A little while later, I’d experience a sense of wonder about the surroundings, or the peace of commune with nature: green grass, tall trees, blue skies, puffy white clouds, and a warm breeze — despite a seemingly endless series of half-mile upward grades to slowly, meticulously, arduously, ascend, one after another, after another, after another…

There Was A Pattern

I began to notice the odd, inexplicable shifts in mood, from hatred to peace, from misery to joy, from hopelessness to wonder and curiosity. Then I struck on a pattern.

As a well-coached endurance athlete, I always had food of some sort on long runs, races, and rides. Work out for a long time (go too long without enough calories), get hangry. Eat, and a few minutes later mood alters.

I have discovered it as a natural law:

This even happens when I’m not exercising, such as in “the afternoon low”.

The answer, of course, is to eat on a schedule that avoids the cycle. Or, to notice the mood shift, then get something to eat.

Both approaches take a little planning ahead to have a meal or snack available, or to have time to get one.

What is one change you can make in your routine, either to have a meal or snack available, or time available on your calendar to arrange one?

Have you noticed similar patterns in your mood and feeding cycle?

What one change will you make, to have food available before or after you’re hangry?

This site uses Akismet to reduce spam. Learn how your comment data is processed. 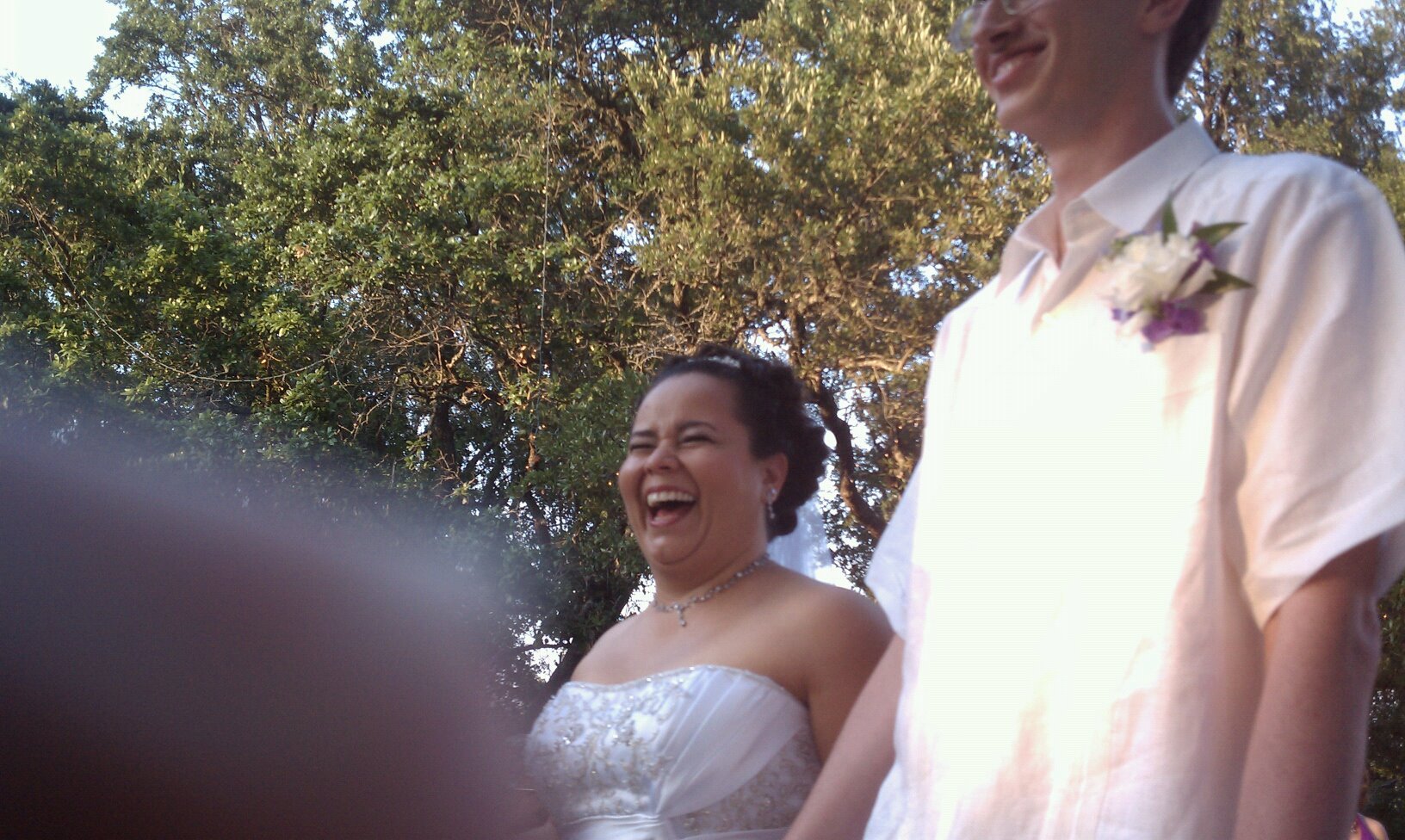 “On my new personalized meal plan, I'm not hungry, all the sugar I want is a lollipop, and I have no joint pain.”

“When we had conversations, I left feeling powerful, like the only possible outcome is achievement of the goal, like failing isn't possible.” 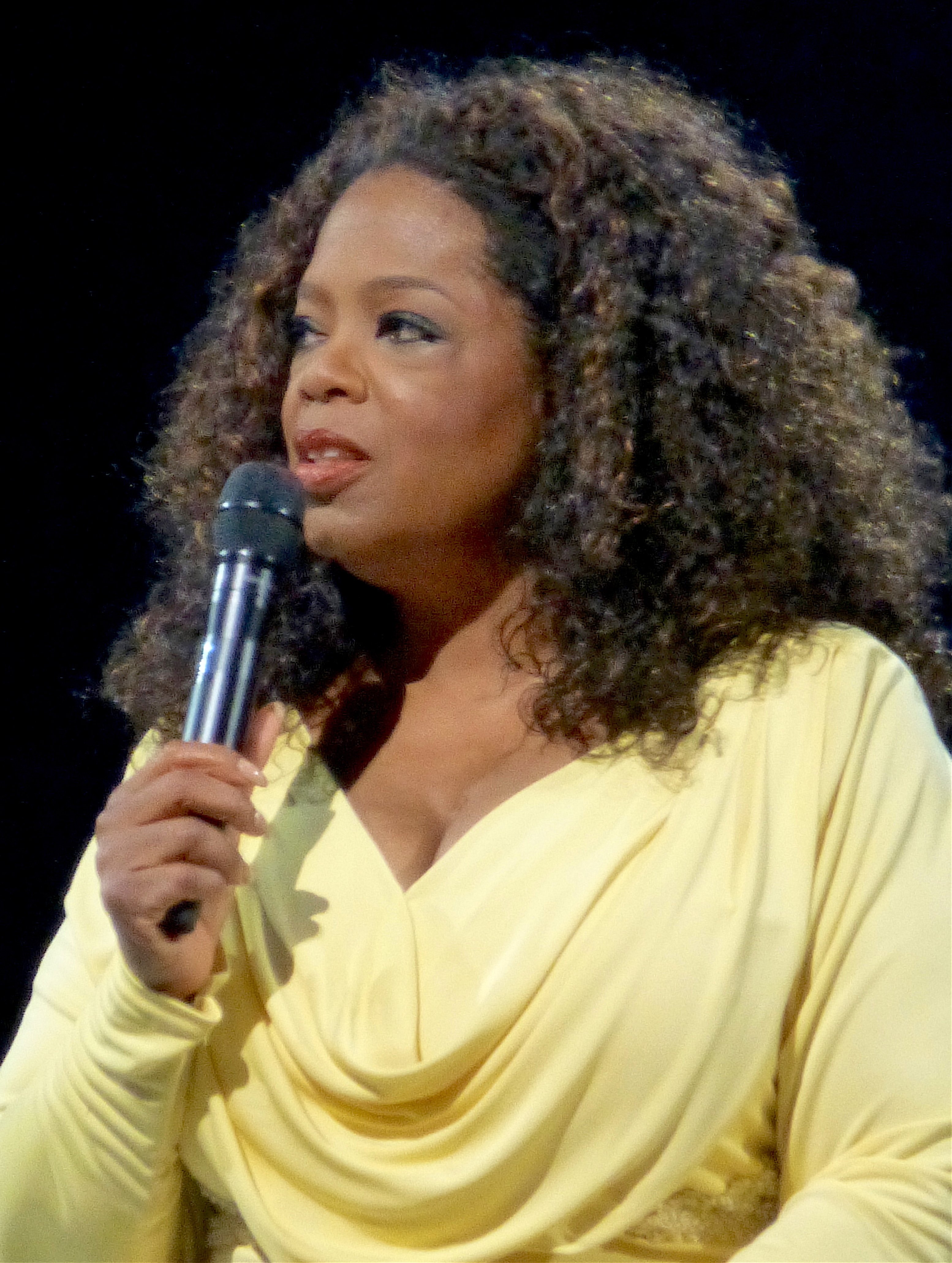 “Step out of the history that is holding you back. Step into the new story you are willing to create.”